But of course, Summer of Sonic isn’t just about this, so we’ve made sure we have a venue lined up with plenty of space for attendees to meet, socialise and relax! 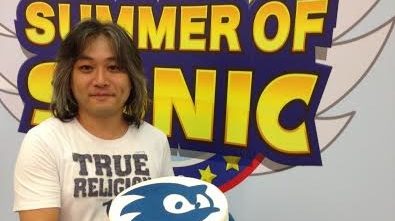 Picking up the reins as Sound Director for Sonic Adventure, Senoue-san helped redefine the sound of Sonic the Hedgehog titles for the 21st century. He has now become synonymous with the series as both composer and performer, as well as playing lead guitar in the fan favourite rock band Crush 40. We look forward to Senoue-san performing once more at Summer of Sonic! 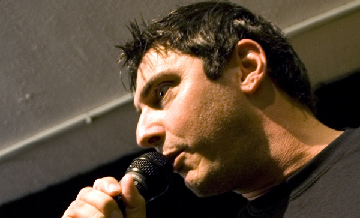 The voice of Crush 40, Johnny Gioeli, returns once more to Summer of Sonic! Gioeli made his Sonic debut back in 1998, thundering into Hedgehog history with his soaring vocals on the theme of Sonic Adventure, Open Your Heart. Since then, Gioeli and Senoue have made their mark in the Sonic universe as super group Crush 40, creating and performing many vocal tracks on the biggest games in the series.

Get ready to rock out once more with Crush 40 at Summer of Sonic 2016! 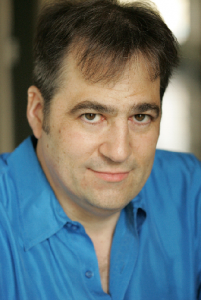 Mike Pollock makes his first special guest appearance at Summer of Sonic 2016! Mike is the longest running western voice actor for Sonic the Hedgehog, having provided the voice of Dr Eggman since the Sonic X TV series, airing back in 2003. Mike has an impressive resume of voice acting credits to his name, including work on the Pokémon and Yu-Gi-Oh! franchises.

MORE GUESTS TO BE ANNOUNCED…